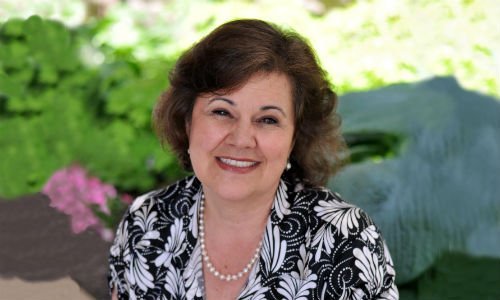 Trish is the Registrar at Greater Grace Christian Academy and assists with various events and projects as a member of GGCA’s administrative team. In addition, she is the secretary in the Tech Ops office. Trish earned a Bachelor of Arts Degree in Psychology, with a minor in education from Westfield State College. 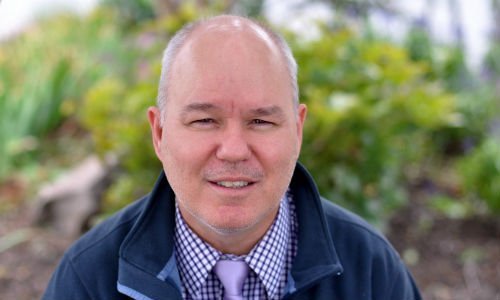 Mr. Evans has been a teacher at GGCA for more than a decade and is currently teaching in the middle school. Born in Denver, Colorado, he earned a degree in Computer Science in 1985. He later continued his studies at Maryland Bible College and Seminary and received an Associates degree in 2012. He is married and has two adult children. 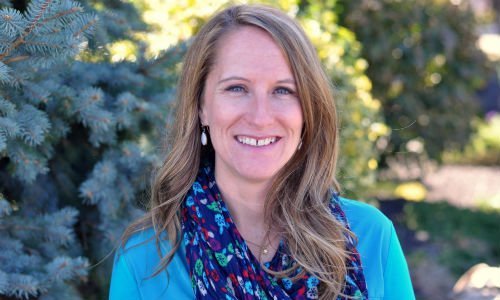 Mrs. Walsh has been GGCA’s 1st grade teacher since 2011. Originally from Massachusetts, she attended Lasell College for Early Childhood Education. After moving to Baltimore, she went on to earn a Bachelor’s degree in Christian Education from Maryland Bible College & Seminary in 1999.

Karen served as a missionary and kindergarten teacher in Budapest from 2001-2006 and was a teacher at Dayspring Christian Academy from 2006-2011.

She loves young people and consistently works with the Youth Ministry at Greater Grace Church where she met her husband, Jeremy. 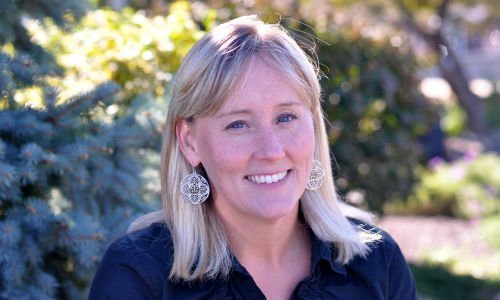 Mrs. Hoffses has been connected to GGCA for many years. First as a graduate, then as a teacher for more than 8 years. Her education at Maryland Bible College & Seminary, her MA of Education (TESOL) from Regent University and her experience as a missionary in Brazil have uniquely qualified her.

She is married to Isaac Hoffses and they have two wonderful children, Emily and Jack, who are both students at GGCA. 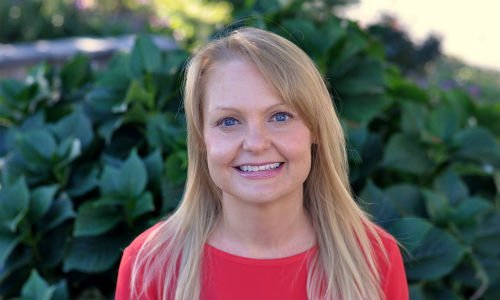 Born in Haverhill, MA, and raised in Florida, Ms. Anderson attended the University of South Florida, where she earned a Bachelor’s degree in Elementary Education. She joined GGCA in 2005 as part of its Discovery program for 6- to 12-graders. After teaching kindergarten for 10 years or more, she is now teaching second grade. 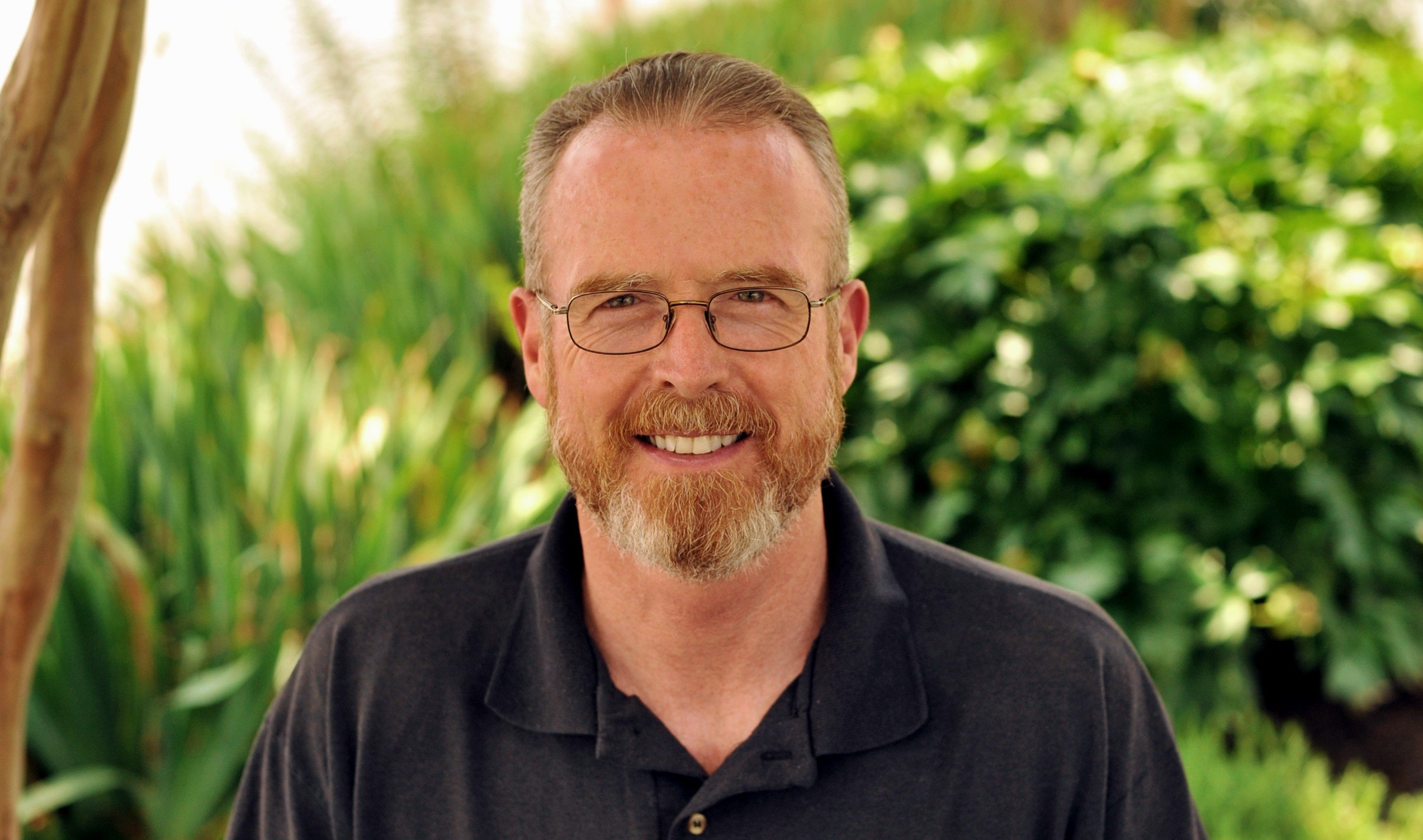 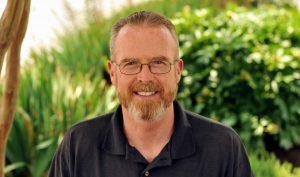 Pastor John Hadley hails from Chelmsford, Massachusetts. He is the second of 11 surviving children born to Jack and Anna Hadley. Reared in a Catholic home, he was the first to receive Jesus Christ as His Lord and Savior (1976). Since then, his parents as well as many of his siblings are born-again believers in Jesus Christ.

In 1976, John joined the Peace Corps where he served in Guayaquil, Ecuador, for two years as a machine shop instructor at the Politecnica. Though the Peace Corps is a government organization, the Lord providentially put many believers in his path. He also developed a friendship with many missionaries during his tenure in the Peace Corps.

Upon returning to the U.S., John met his wife-to-be, Nancy LaPenna. John and Nancy were married in February 1980. They have four children: Joanna (married), Daniel (married), David, and Cristina (1988-2008). The Hadley’s moved to Lenox, Massachusetts, where John attended Stevens School of the Bible. After John graduated, he was ordained a minister of the Gospel (1983).

The Hadley family served as missionaries in Ecuador from 1985-1990. In 1991, John became the Dean of Students at Maryland Bible College (from which he also graduated). In 2008,  he earned a Master of Arts degree in Biblical Counseling from Luther Rice University and Seminary. He continues to serve as Dean of Students at MBC&S. In addition, John serves as Head of Counseling at Greater Grace Church in Baltimore, Maryland.

John also volunteers as chaplain for the Baltimore Police Department, Northeast District. He does weekly ride-alongs with the officers and participates in a variety of community activities. 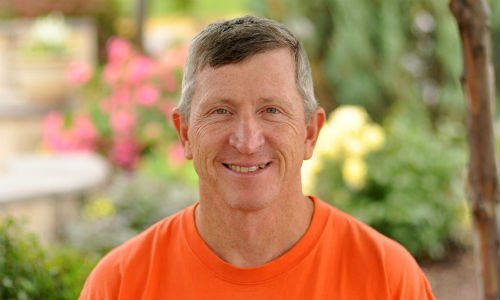 Coach Lynch graduated from Stevens Christian School in 1983 and Stevens School of the Bible in 1987. He became the Athletic Director at GGCA in 1990. He served as president of the Maryland Christian Athletic League for 18 years. Has successfully led the GGCA Eagles to numerous national, state, and league titles in soccer, basketball, and baseball as the boys’ varsity head coach in these sports. In addition to teaching Physical Education and working at the AD at GGCA (where his two children attend school), he directs a youth instructional league on Saturdays (soccer, basketball, and baseball) and runs summer sports camps. He also volunteers as a counselor at Camp Life. As a young man who grew up in the church and enjoyed playing high school and college sports, Pat sees the value athletics can play in the lives of young people. Pat’s wife,Jennifer, is a great coach in her own right and has led the championship girls basketball program for many years while serving  both the school and the Greater Grace church. 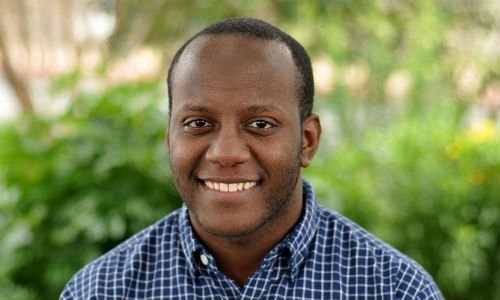 Julius is the Music Ministry Director for Greater Grace World Outreach and has been teaching band and vocals at GGCA since 2016.

Born and raised in Baltimore, Julius is a graduate of GGCA, and began his career in music in the 8th grade as a trumpet player for the GGCA Jazz Band. He went on to earn a Bachelors of Science Degree in Music Education from Towson University.

His favorite Bible passage is Titus 2:11-12: “For the grace of God that brings salvation hath appeared to all men, teaching us that, denying ungodliness and worldly lust, we should live soberly, righteously, and godly, in the present world.”