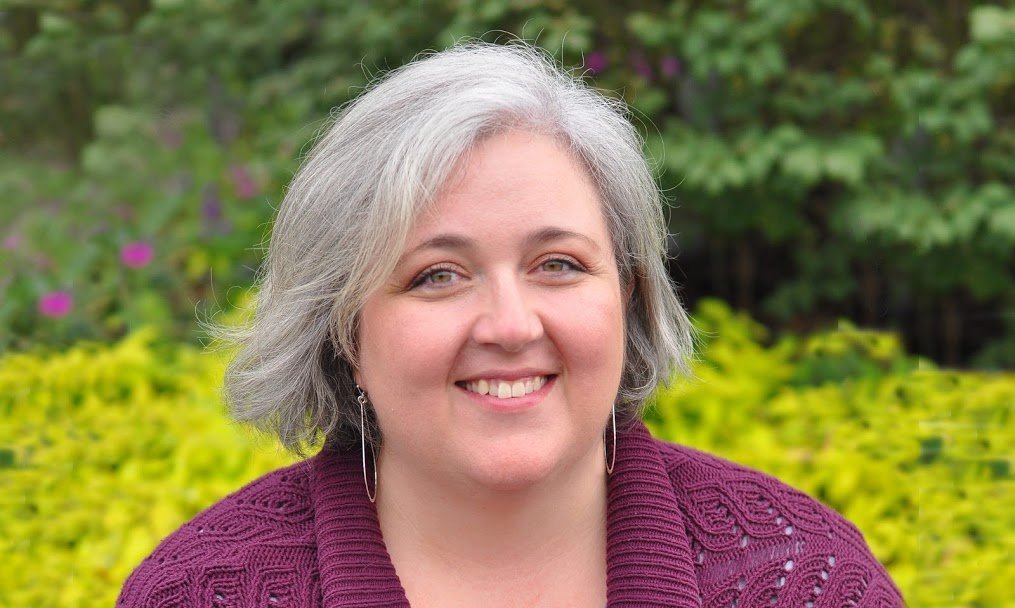 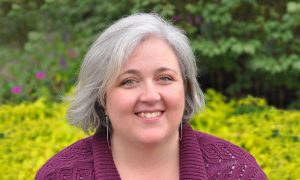 Raised in the state of Washington, Mrs. Rodriguez traveled east to attend Maryland Bible College and Seminary for several years. She later returned home to graduate from Tacoma Bible College in 2003 with a Bachelor of Biblical Studies.

After that, she moved to Argentina as a missionary, where she began teaching ESL in the Bible college. Inspired to continue teaching, she earned her TESOL certificate. Upon returning to the USA, she taught ESOL and Spanish for some years, working with adults and youth.

Along with her husband, Martín, she and their three awesome kids were living in Argentina when God called them to Baltimore through an incredible chain of events.

She is currently teaching English, Spanish, and ESOL in the Middle and High Schools and all three of her children are attending GGCA. 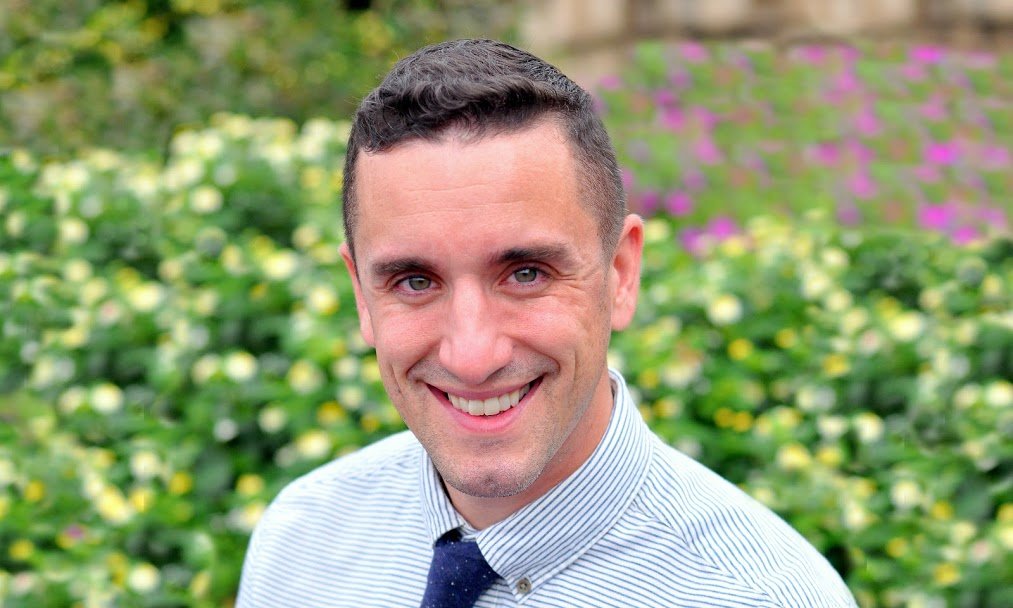 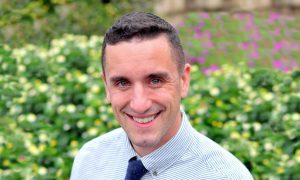 Ryan was born in Massachusetts and graduated from Greater Grace Christian Academy in 2000 and from Maryland Bible College and Seminary in 2012. He spent five years as a missionary in Budapest, Hungary, where he served as manager for Greater Grace International School and the A Bibla Szol church cafe. He returned to the U.S. in 2013 and has managed the Book Cafe at Greater Grace ever since, and is also serving on the GGCA administrative team. He and his wife, Krista, and son, Mason,live in Baltimore. 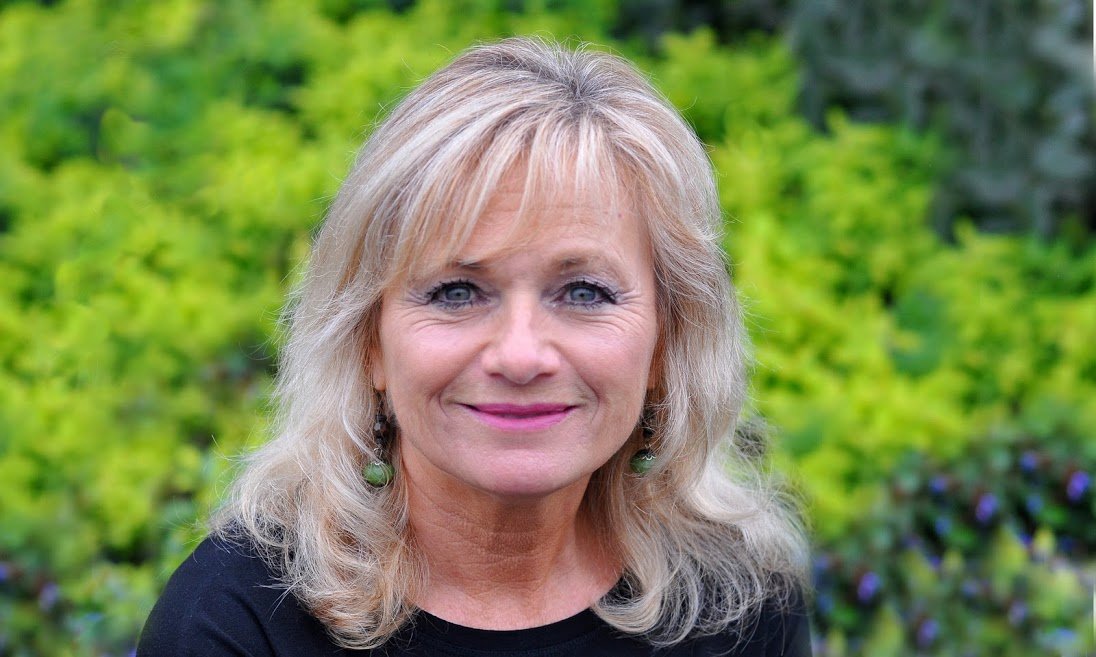 Annette possesses a BA in music education and has over 30 years of experience teaching vocal, general, and instrumental music. GGCA welcomes her back as the elementary school music teacher. Her love for music and ministry is contagious and has motivated many students to explore what God has planned for them in music ministry. God has used music mightily in her life and she believes the same can happen to any student! 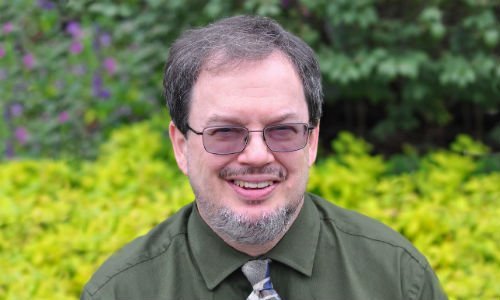 Jon spent the first 19 years of his life in the mountains of North Idaho near the Canadian border. During high school he toured with various bands playing jazz piano in Spokane, Reno, and other parts of the Pacific Northwest.
After a year at Whitman College studying astrophysics and linguistics, God called Jon to Peabody Music Conservatory in Baltimore where he eventually got his Masters from Johns Hopkins.
Jon joined the Baltimore Bible Speaks in 1985 and has been active in music, outreach, and education since then. He met his wife, Valory, at the church and they were married in 1994.
He is a regular guest lecturer and substitute for MBC&S, and helped found the popular “Science Guys” series.
Jon taught music at Goucher College, teaches private piano at Artist Academy, and is also a regular speaker at the Frederick Maryland Creation Society. He currently teaches science in GGCA’s middle school and physics in the high school. 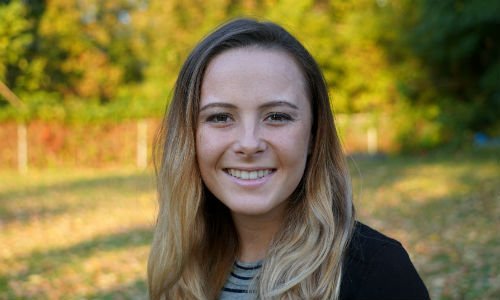 Hailey was born and raised in Baltimore. She is a graduate of GGCA class of 2017 and has returned to serve our school in the Physical Education Dept. as an assistant to the Athletic Director, as well as the P. E. Instructor for our elementary school students. She is currently pursuing a Bachelors in Marketing at the University of Baltimore. 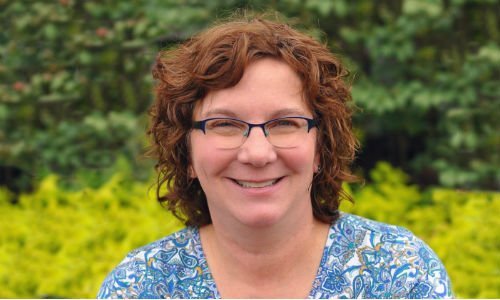 Originally from upstate New York, Mrs. Cook moved to Baltimore in 1989 with her husband, Mike, to attend MBC&S. A year later their son, Jon, was born. Over the next 18 years she enjoyed helping her husband coach CYA soccer and baseball, ministering to middle-schoolers in Club Friday, and participating in the Skeet Shoot for Missions fundraisers.

In 2003 Mrs. Cook earned a Bachelor’s degree from Notre Dame of Maryland University, majoring in writing and minoring in photography. She also earned a certificate in Communication and New Technology.

Mrs. Cook taught ninth and tenth grade English at GGCA in 2003-2005, and taught yearbook from 2003-2006. She is thrilled that some of her former students are now her fellow teachers.

From 2007-2017 the Cooks moved back to the Northeast to help their aging family members. During that time Mrs. Cook was a freelance journalist and photographer, a reporter for a daily newspaper and a supervisor in the banking and retail industries.

The Cooks returned to Baltimore in Fall, 2017 and Mrs. Cook began teaching at GGCA part time in January 2018. This school year she is utilizing all her skills as she teaches American Government, Economics, Creative Writing, Modern World History, computer, photography and yearbook.

Mrs. Cook is continuing her Bible College education and can often be found sitting with some of her students from the class of 2018 in class or the cafe.

In her spare time Mrs. Cook enjoys being with her husband and dogs, kayaking, biking and visiting her son, who is a teacher at GGIS in Budapest, Hungary. She and her son have a photography business, Two Cooks Photography.