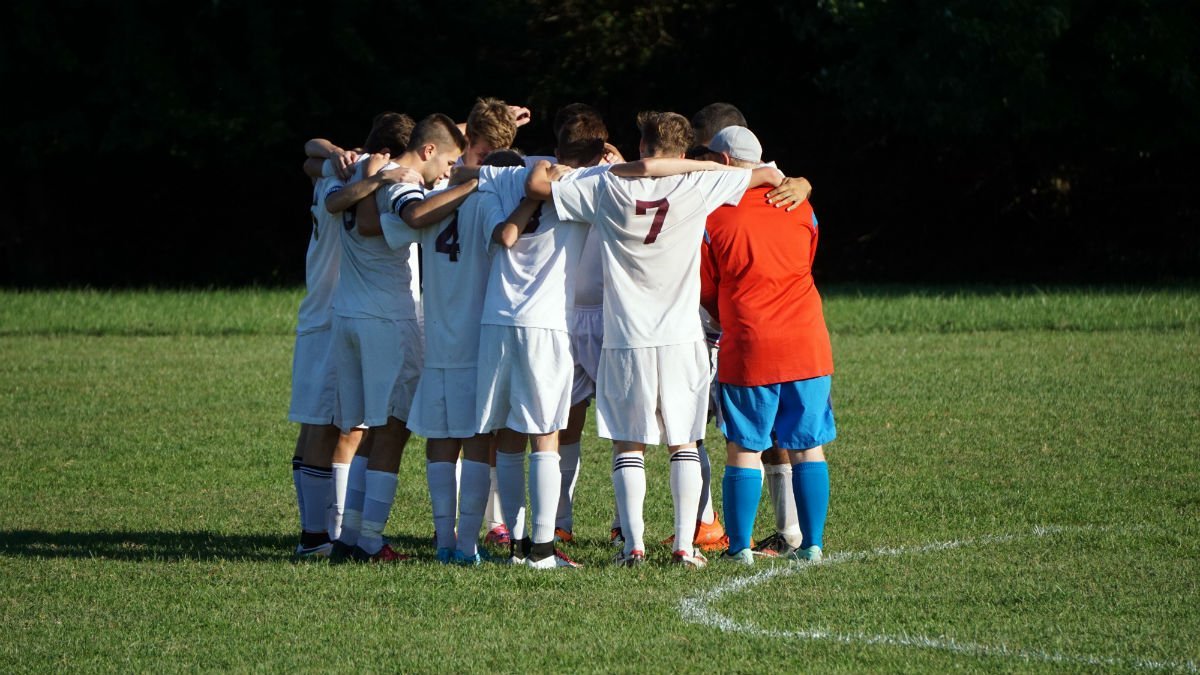 It’s fun to coach and watch the Boys become leaders. My vision this year after losing seven seniors from last years squad was to do a couple of tournaments early in the season so we could figure out where to improve what we are strong at.

We had a couple of key guys injured early on. It was really a great time although we suffered a few defeats in that first tournament.  Kyle Karowich tore his ACL and was missing the first 2 weeks of the year. Meanwhile the blessing out of something like that is the younger guys have a chance to get some playing time that they might not have done early in the season

The expectations are always to have a successful season, but a big part of these tournaments is to get the guys moulded in as a unit. I feel like we have done that in the past few seasons where we spend time and the guys get a trust for each other, and start to have confidence in other by playing these min 30 minute games.

We have five freshmen this year and four out of five have played middle school with us since 5th grade, so they were four years into the program, and they gave all come off the bench and done a great job. Austin Nye has done well and had a few starts. Justin Lynch and Luke Myers have also come off the bench and done well every game.  Excited to see how the guys develop. Also Jake strunk and Nick Collindres have also contributed as freshman too. We also picked up two players last year that we got back from Canada, Kyle and Kipp Karowich. Those were two previous year newcomers. Kyle is like a point guard on the floor who seizes everything, and gets everyone together. There is great leadership between him and the three captains with Steven Diamond and also Jesse Westera.

Auston Pellegrino has steped up in goal scoring ( 1st tournament we had 5 mini games and only one goal scored)
He has scored 28 since that time
Alex Nye, our keeper has really shown great leadership working with lot of first year starters on Defence

Now going into the playoffs we were 10-2-1 in the reg season and I think the guys need more of an urgency now as you know it’s either win or you’re done. We will play in 2 tournaments, the Conference tournament and the boys have won home field and a 1st round bye by coming in 1st place in the east. So the excitement of enjoying the moment but also the urgency knowing we’ve worked hard for eight weeks and you want them to keep building so they get to their best this time of year. Im excited because the guys have worked hard and practiced and committed to doing that. Go Eagles